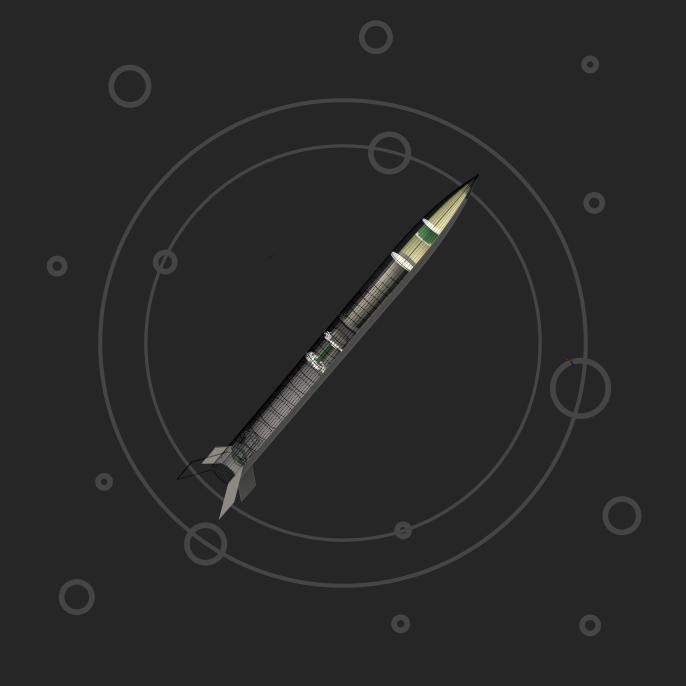 The Atmoventus Project is the beginning of an amateur space program with the goal of building an orbital class rocket. We want to make space and particularly research in space available for more institutions and people. We not only focus on the development of new technologies and consolidation of present knowledge, but also on passing on what we learn. Since our founding in March 2017 we work step by step on developing our rockets and their associated flight systems. Since the maiden flight of our Atmoventus VI.V rocket on the 26th of February 2018, we collected lots of data and experience with our electronics and are now developing our first M-class rocket – which can climb up to 6 kilometers in height – to test our upgraded radio and recovery systems and at a later point our first own engine prototype. This is another step on our journey to space. The road is long, but “look up at the stars and not down at your feet!” – Stephen Hawking

At this point in time, the Atmoventus project is a completely privately funded project, so we have very little funds for material and prototypes. The costs of safety inspections, permits, and launch preparation are not even calculable. That is why we are thankful for any support, no matter if it's through Patreon, by sponsoring single components or becoming a sponsor in general, or just by spreading the word to family members, friends and everyone else who might be interested. 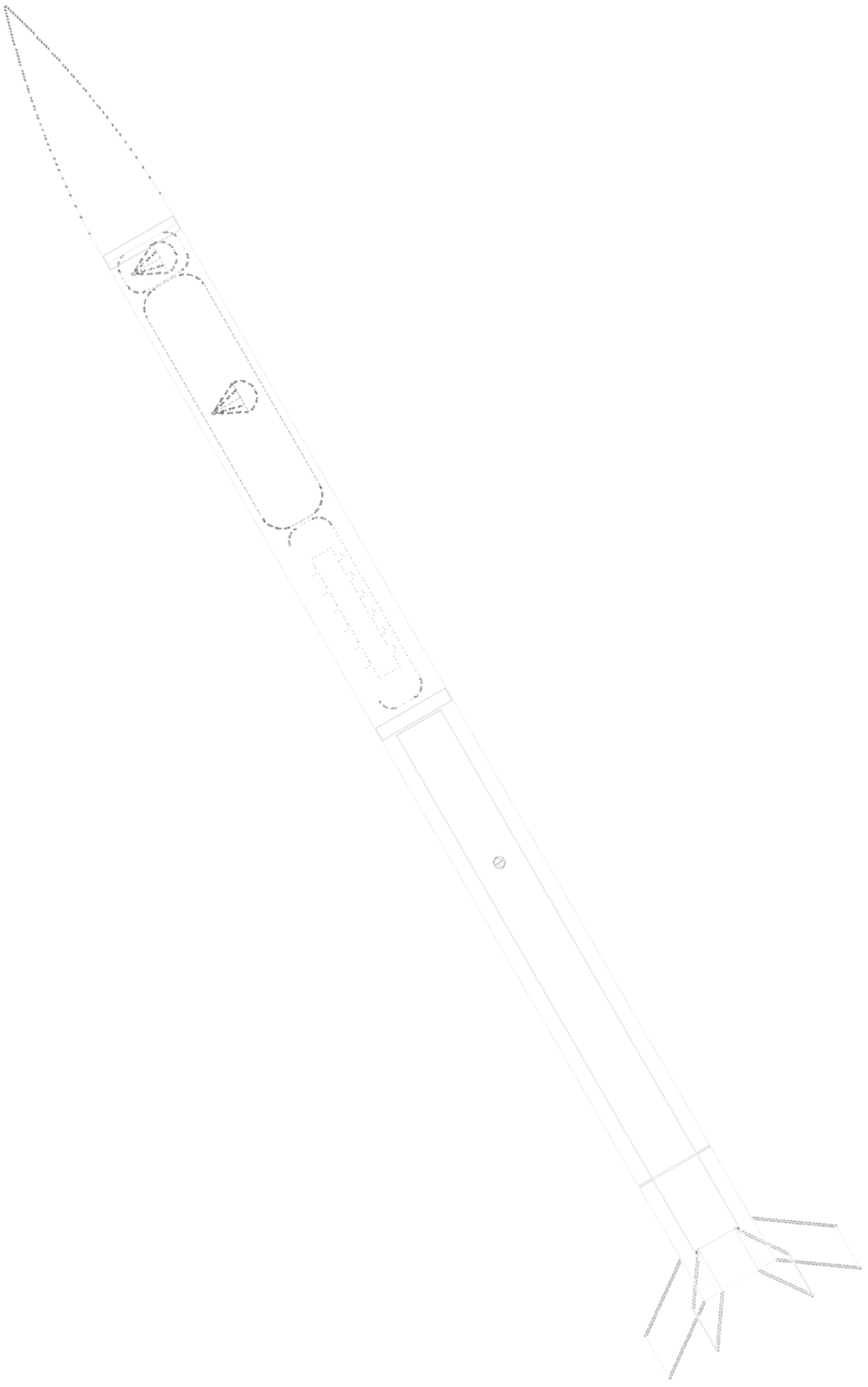 Two parachutes, one of which is a pre-parachute firing at the highest point while the second one is pulled out of the rocket by the first parachute with few seconds of delay.

SHARC – The brain of the rocket

This is where all the sensors, the radio equipment and the main data processor of our rocket are located.

Able to produce up to 1,5 kN of thrust, our biggest motor is able to carry our Atmoventus S-H rocket up to an altitude of 6 km.